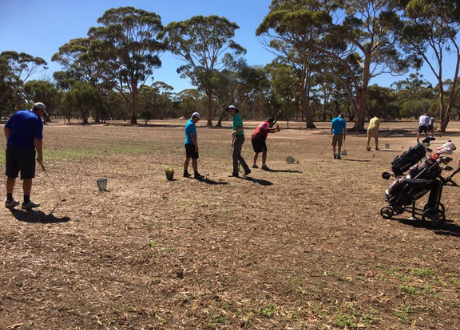 Some 230 kilometres east-southeast of Perth sits the Wheatbelt farming community of Corrigin. Despite being the world record holders for the most dogs in utes, Corrigin, like many rural towns, is facing the reality of a declining population.

This trend of population decline is having an impact on many clubs and organisations within the wider community and the Corrigin Golf Club is no different.

Like many golf clubs, Corrigin was facing the challenge of retaining current members whilst also looking to attract new participants to the club.

Through research and conversation, it was established that many people within the community would be willing to give golf a go, they just didn’t know how to start.

New golfers in the metropolitan area are fortunate to have access to a variety of driving ranges and practice facilities as well as PGA professionals to give lessons and direction for when they are taking their first steps into golf.

A lack of resources and facilities create a significant barrier to entry for budding golfers. 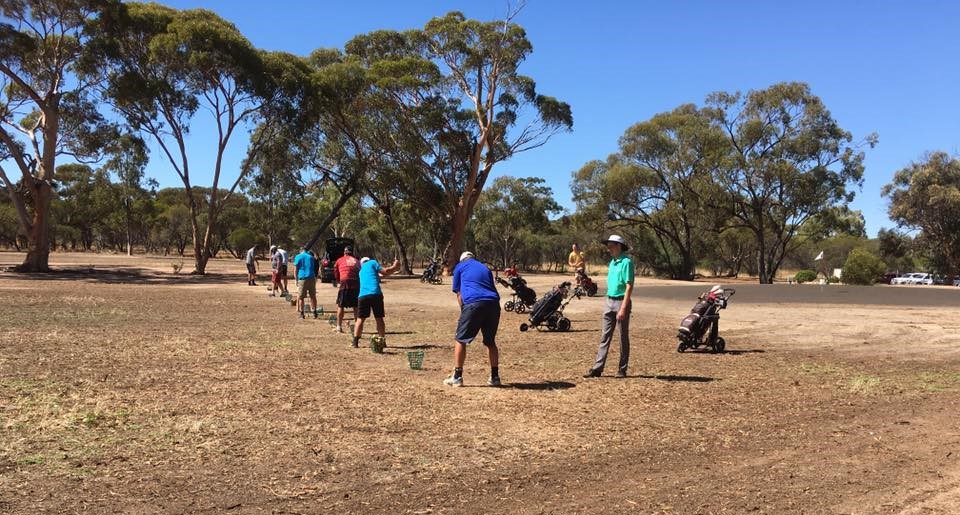 The coaching sessions were popular with Corrigin locals who drove considerable distances to take part. The committee of the Corrigin Golf Club identified a need for professional coaching at the club and approached Rob Farley to help make it a reality.

Rob has a long association with golf in Western Australia’s country regions and his support and understanding of the challenges faced by rural clubs helped establish a plan for the coaching sessions. Rob Farley also helped secure valuable funding from the WA Golf Foundation that allowed the club to offer coaching at a reduced cost. 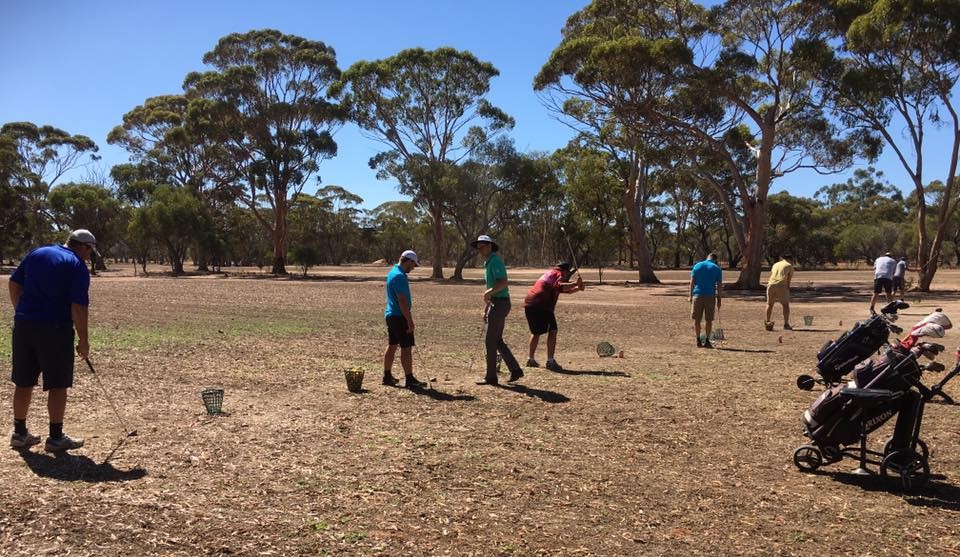 Brayden McCubbing, a born and raised Wheatbelt local himself, did an outstanding job of running the coaching sessions.

Brayden said, “It was fantastic seeing everyone come together to learn something new and have a bit of fun. The sessions were very well received, and everyone was very appreciative.”

15 juniors, 19 women and 13 men, including a group from the local footy club, attended the first two coaching sessions run by the club.

Corrigin Golf Club was also able to accommodate one golfer with a disability at the coaching sessions. The enjoyment was written on his face as he participated and picked up a golf club for the first time. For a small country club, this is a fantastic achievement and highlights how golf truly is a game for everyone.

“It was awesome to see him having a crack, he was the most enthusiastic there. His patience and openness to learning were fantastic,” remarked Brayden.

Several new members have joined the club after taking part in the coaching sessions with an expected increase as the golf season ramps up over the winter months.

It is a fantastic result for the club and a testament to the work, dedication and initiative of the committee.

Corrigin Golf Club will conduct two additional coaching sessions to continue the program’s success. These sessions are scheduled for June 9th and 23rd.